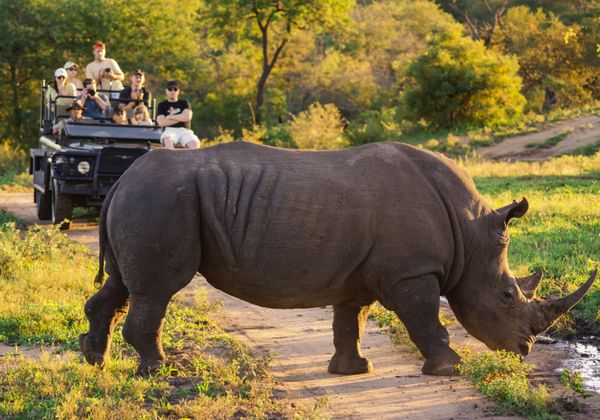 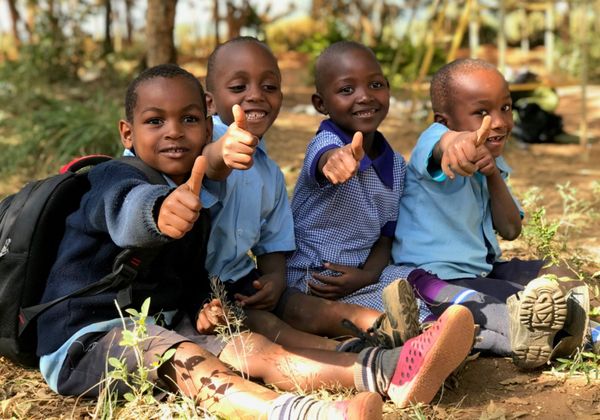 Anshu
5.0 (1)
Didn't find the right trip?
We'll choose a trip on your dates from the tours that are not listed yet

Located on the east coast of the Indian Ocean and west coast of the Atlantic Ocean, South Africa is a unique wilderness. Travelers from around the world are amazed by the rich past of the country. There are nomadic tribes here that the Dutch and British colonists tried to conquer repeatedly. South Africa's nature and people are breathtakingly beautiful on sightseeing tours.

South Africa is a country of contrasts, where thousands of tourists come every year to see animals on safari. This is one of nature's most extraordinary pearls. Popular attractions in the state include:

While South Africa is always associated with drought and unbearable heat, it's the greenest place on earth. The country has a lot of gold and other resources, making it one of the richest in the world.

It's hard to beat South Africa's beaches for a relaxing vacation. There are hammocks between palm trees and a warm ocean in this tourist paradise. The sand lovers can go to:

When traveling along the shores of the Atlantic or Indian Ocean, tourists will find many amazing places with sullen cliffs, rugged waves, beautiful beaches inhabited by people and wildlife.

The majority of tourists come to South Africa for safaris through national parks and reserves. There's no better way to experience the wildlife and nature of Africa than this. South Africa's must-see attractions are:

Discover an unknown part of the world on a South African tour that can surprise even the most sophisticated traveler. Natural attractions, flora, and fauna make it a beautiful place.