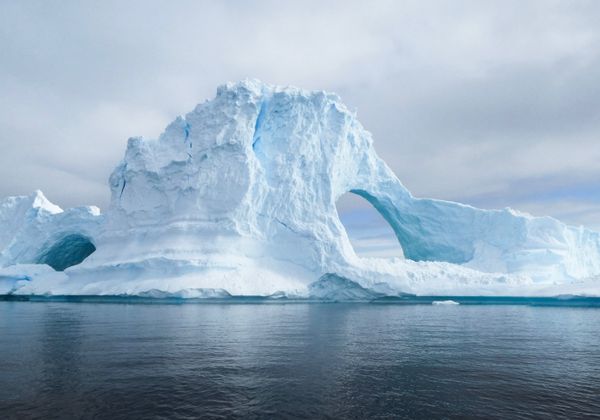 HIMANSHU
5.0 (22)
from
from
Didn't find the right trip?
We'll choose a trip on your dates from the tours that are not listed yet

In the last few thousand years, man has explored nearly every corner of the planet, conquered oceans and mountains. There are still places without a beaten path and traces of civilization. The masters feel the penguins, seals, sea leopards, and elephants on tours to Antarctica, which is a trip shrouded in mystery. There's no other place like this on Earth where you can get this kind of experience.

Embark On A Snowy Adventure

Skiing, snowmobiling, and even scuba diving are options for active travelers in the snowy wilderness. When you're in Antarctica, you can:

A trip to Antarctica includes skiing the South Pole, exploring Queen Maud Land, riding an expedition ship across the ocean, and snowmobiling across the snow-covered plains.

The research stations were built by polar explorers who survived years in inhumane conditions on the southernmost continent of the world. In the midst of endless expanses of icy continents, they're like islands of civilization. There are three main research bases in Antarctica today:

With icebergs, mountain ranges, freezing temperatures, and frightening winds, the Antarctic Peninsula can be safely called the last wild place on earth. Despite the snowy region's apparent unattractiveness, tourists from all over the world are increasingly visiting its serene, beautiful places.

South Pole Vacations: What's So Great About Them

There's a stereotype that only scientists who go on extreme expeditions can survive in Antarctica. Over the past two decades, more than 50,000 daredevils have been to the South Pole while the timid tourists watched. Today's tourists have a unique chance to see Antarctica: