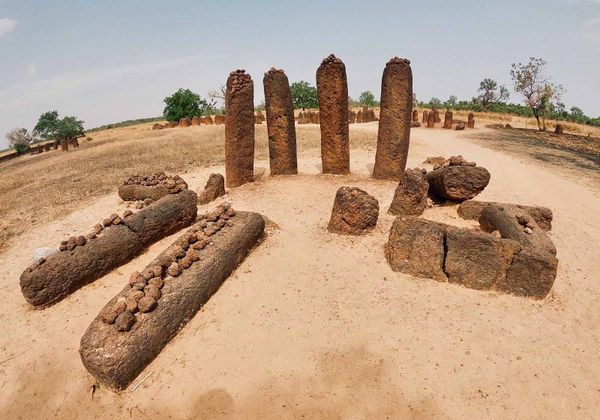 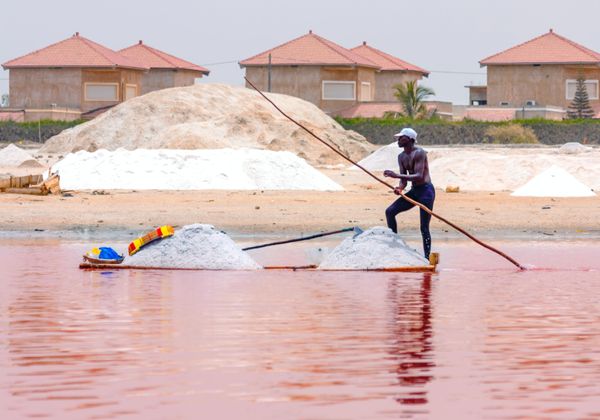 Mercy
Didn't find the right trip?
We'll choose a trip on your dates from the tours that are not listed yet

West African Senegal has many beaches that are washed by the Atlantic Ocean. It's the most stable, economically developed, and educated country in Africa. Dakar – the capital and most popular city on the continent – and the southern forests and fields of the Casamance Protected Area await lovers of ancient traditions and natural beauty.

Senegal has more parks than anywhere else in the world. There's a lot to see in the West African state:

With exotic animals and beautiful landscapes, Senegal is a country like no other. Active tourists will love holidays in Africa full of adventures and amazing discoveries.

It's All About Dakar

Senegal's capital is Dakar. This West African city has a traditional Medina, an old city quarter that runs through three main streets. They have a traditional Arabic layout with well yards. The snow-white Presidential Palace on the oceanfront, built in late 1906, is one of the top local attractions to visit on a sightseeing tour.

Senegal wouldn't be Senegal without the beach. Soft, light-colored sand runs in a wide strip near the warm ocean. Although there are rocky shores too. Anyone who wants to sunbathe can go:

Senegal tours give you a chance to explore this gorgeous country. Every step of the way, travelers are waiting for unexpected surprises. This state is a leader in the African tourism industry.