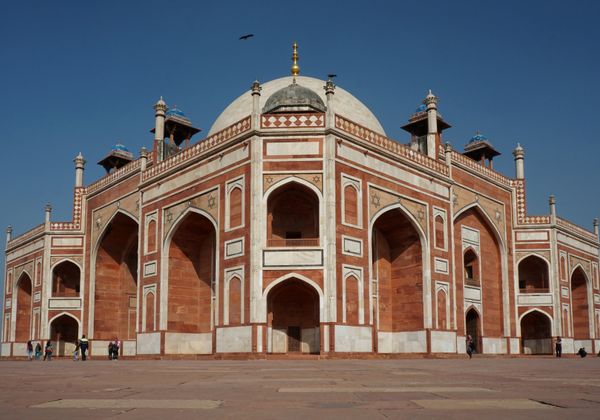 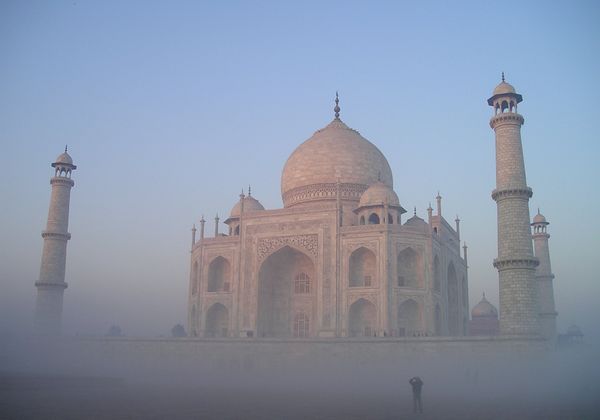 It's a mysterious country with beautiful natural landscapes and majestic temples that draw tourists from all over. Several great religions were born there, like Buddhism and Hinduism. Some tourists choose small group tours to India to relax on the sandy beaches of Goa, others are attracted to ayurveda. Experience majestic elephants, become a hero of an Indian film, and take part in grand festivals. Today, India is the most dynamically developing country, where the biggest trade routes pass.

The country has the seventh largest land area and the second biggest population. Located on the shores of the Indian Ocean, India has become a popular tourist destination. Travelers who decide to spend a vacation in India will find thousands of years of history, a comfortable climate, unique nature, and miles of beaches. Indian films have made this country look ancient and young at the same time. It's full of fantastic legends and tall tales. At the same time it's frightening, shocking, and charming and makes you fall in love.

What to Do in India

It wasn't so long ago that India wasn't open to tourists. Only adventurous travelers came here. Today, it's the most popular region in Asia. If you're visiting this friendly and a little shocking country, you have to:

There can be no journey to the land of spices without sampling Indian cuisine. It's surprising how each region has its own culinary traditions, which were developed over time. Cows are sacred, so you can't eat them. Only restaurants in Goa serve pork. Veggie diets in southern states are well seasoned with herbs.

Best Places to Visit in India

You can't miss visiting the Taj Mahal in Agra while vacationing in India. The temple, built with white marble, was founded by Shah Jahan. The mausoleum where the ruler dreamed of burying Mumtaz became his resting place. 42 acres are covered by the grandiose structure surrounded by high walls. The small state of Goa attracts tourists from around the world. On the sandy beaches of the Indian Ocean, it's the perfect place for a relaxing vacation. Since the resort opened in the 1960s, it has become popular because of its comfortable climate. The warm water allows swimming all year round during the nine months when it isn't too hot.

The Ganges is sacred to the Indians, despite being the dirtiest river on earth. Crystal clear water coming down from the Himalayas absorbs all the impurities left behind by civilization. Despite the toxic reservoir, locals love swimming in it and drinking its water. Visit the Ajanta Caves in Maharashtra once you're in India. It's a monastery where Buddhism is practiced.

There are many pickpocketing incidents in India every day. However, trouble can easily be avoided by following the standard rules of conduct and safety. In addition to this, experienced tourists recommend:

The car traffic isn't controlled by the rules, so pay attention to that. Therefore, tourists should be extremely careful when crossing the road. Buses and tuk-tuks are the best ways to get around. There's nothing better than a cab, but it's also more expensive.

FAQ About Vacations in India

Can I travel to India without a visa?

Visas are required for all foreigners entering India. Depending on how you enter the country, you can get an electronic document.

In India, is tipping customary?

Given their low wages, porters, drivers, restaurant staff, and other service workers usually get tipped.

What if I've got a cell phone?

If you activate global roaming or get a local SIM card, you can use your cell phone.

Is it possible to pay with a credit card?

The majority of cafes, stores, restaurants, and hotels in India accept credit cards. MasterCard and Visa are usually used by tourists.

How's the weather in India?

Generally, the weather in India is dry and cool from December to February, hot from March to May, and rainy from June to August.

Almost every cafe, restaurant, and hotel has free Wi-Fi.