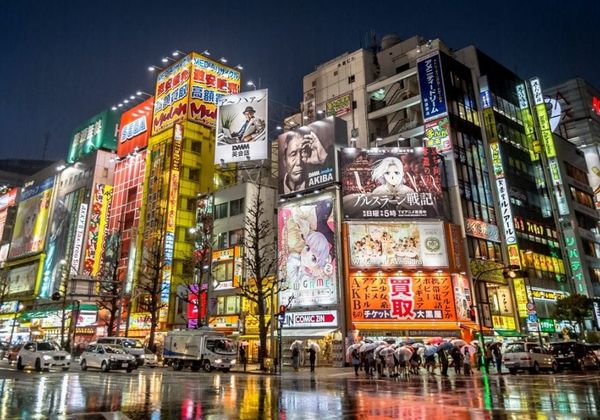 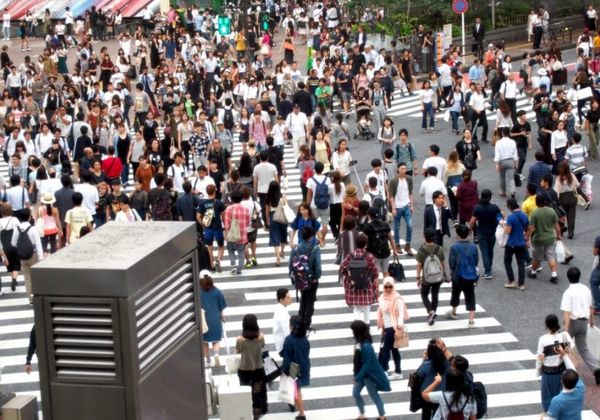 South Korea and the best of Japan during the cherry blossom season
Sightseeing
South Korea, Japan

Mynameis.Travel
4.9 (20)
Didn't find the right trip?
We'll choose a trip on your dates from the tours that are not listed yet

Small group tours to Japan are a fascinating look at a country that has achieved serious success. In this town, technology and ancient traditions are intertwined. Every spring, tourists come here to see the sakura blossoms. Modern skyscrapers and technology coexist with a huge number of historical, architectural, and religious monuments.

There's something unique about Japanese castles and palaces. They're made in a restrained style, but they're stunning. It's definitely worth checking out once you're in a hospitable country:

There are lots of museums in Japan devoted to money, records, science, Western and modern art, and even cars. It's worth checking out the Ghibli museum complex with its pavilions, which tells the story of Japanese animation – anime.

Kabuki theater is a great place to see the artistic reflection of Japanese life. It's an ancient art form that dates back more than 7 centuries. There's dancing, sword fighting, and traditional music during the performance. There are 3,500 hot springs here that you can relax in. There's downhill skiing at the Hokkaido ski resort, which is called the "Japanese Alps". At the city's national parks, you can get away from the hustle and bustle and smell Japanese cherry blossoms.

The island nation has tons of temples and sanctuaries. Even if you come for a week, you won't get to see everything. Here are some popular places of worship:

There's always something interesting to discover on a Japan sightseeing tour. It is the place where the sun rises, it is surrounded by natural attractions, and it is home to a unique philosophy of life. Unlike anywhere else in Europe, this is an amazing place. There's nothing like traveling through the island state in spring when cherry blossoms bloom.